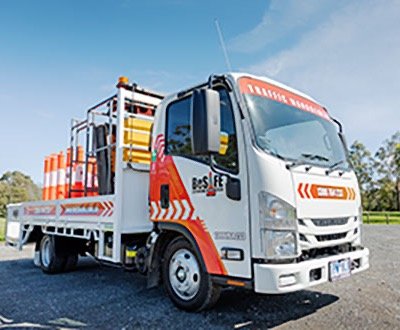 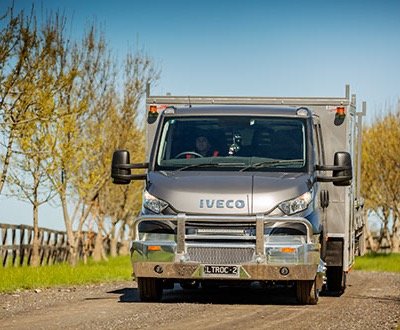 In a relatively short period, Little Rock Civil has become a major player in municipal road construction works. The company was formed in 2008 by Director Dean Biancon and wife and Operations Manager Shelly, who have 35 years experience in the civil construction industry.

Today the company has twenty staff offering an extensive portfolio of services that include road construction and reconstruction, full land development, sub divisional construction, kerbing, drainage works and traffic management. The company carries out work throughout metropolitan Melbourne and regional areas of Victoria, with one of their main customers being Hobson’s Bay City Council. 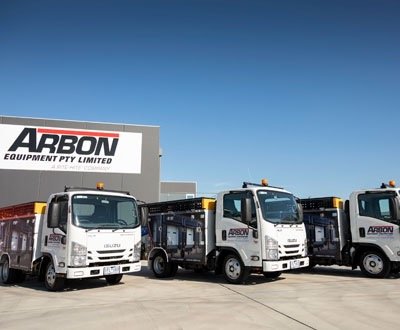 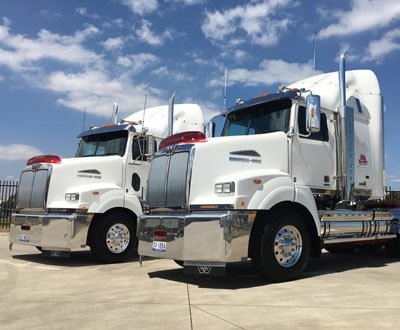 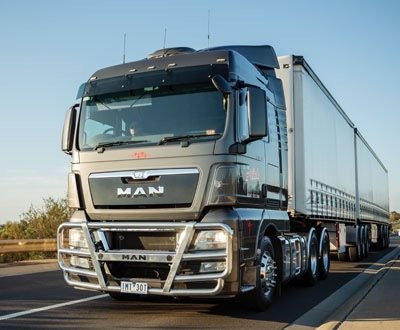 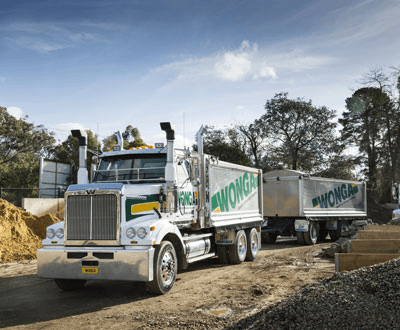